Bruno Chatelin Advisory Board Member on the Festival Circuit 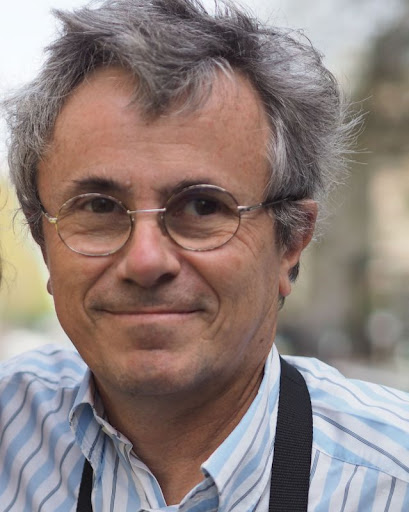 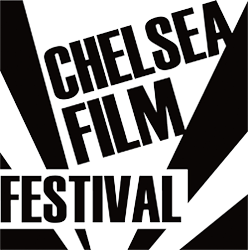 The Chelsea Film Festival is an international film festival, enlightening the work of emerging filmmakers, producers and actors. It offers a wide range of films, such as documentaries and feature-lengths, focusing on the theme of “Global Issues”. It empowers the work of risk-taking storytellers and remains committed to its mission to discover and develop independent artists and audiences around the world. Next edition to be held October 16 -19 , 2014

BIFF is dedicated to providing the local community and international visitors with a diverse presentation of films from around the world. The 11th edition of the Film Festival will be held on December 4 - 14, 2014. BIFF attracts enthusiastic local & international media coverage and continues to invite leading film professionals and distributors. 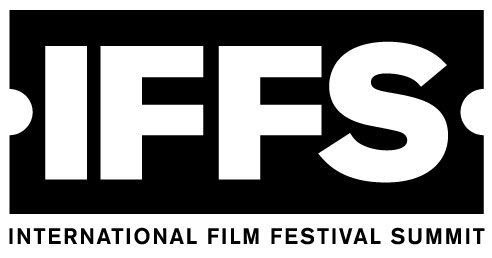 Founded in 2002, IFFS provides the only annual conference & symposium for film festival professionals and entertainment executives to network, learn from one another, establish partnerships, and understand the latest trends in festival operations.

ANIMAZE International Animation Film Festival will screen animation features, shorts and experimental film. Industry conferences, panels and international co-productions will be facilitated. Workshops on the state of the art(s). Public film festival screening, panels and educational platform for children. A student film contest challenge from all graduate level animation film schools across the province of Quebec and Canada.


The awards ceremony takes place in Berlin every second year. In the other years, the Awards travel: London, Paris, Rome, Barcelona, Warsaw, Copenhagen, Tallinn and Malta.

The French Academy of Cinema Arts and Techniques is the institution that is dedicated to french films and those who make them and that organises this third route to recognition in France.


He started in 1985 working for Sony and UGC FOX in France (Marketing Director and Managing Director) he has launched over 200 films and has worked closely with key creative talents.


He co founded filmfestivals.com and fest21.com which regularly partner with the largest festivals (Cannes, Mifed, Toronto, Locarno, Venice…) and has serves over 4000 festivals worldwide and a community of 370 000 unique monthly visitors, and newsletter subscribers base of 115 000.


The company was one of VOD international pioneers (2001) and has opened a film and festival matchmaking community leading the way in many ways..


Producer of Ensemble (16 minutes short on the Imam from the Mosque de Paris) who saved 1600 Jews during WW2)by M. Fekrane) which won the Banlieuz’ Art top prize at 2011 Cannes Film Festival.


I have been in charge of many film sales including Anton Chekhov’s The Duel by Donald Rosenfeld (Executive producer of The Tree of Life, Cannes Palme d’Or…), Sweet Mud, Late Fragment, Les Petites Vacances, Hats Off, Ensemble, Revolution by Rob Stewart…


Moderator and speaker at festival forums in Zombathely, Vilnius, Berlin...
No comments: