My Best for Fests reign on the festival circuit 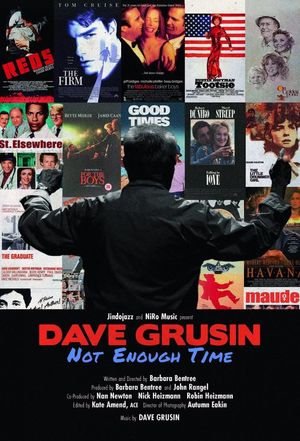 Millions of people know the music of Dave Grusin (The Graduate, Three days of the Condor, Reds, Heaven can wait, The Champ, The fabulous Baker Boys, Havana, The Milagro Beanfield War, The Firm...) but may not know his name. Dave Grusin: Not Enough Time documents his journey from Colorado cowboy to Oscar and Grammy winning composer.

The documentary, directed by Barbara Bentree and produced by John Rangelwill include interviews with many friends and collaborators such as Quincy Jones, Lee Ritenour, Marcus Miller, Nathan Barr and Michael Keaton, besides Dave Grusin himself, who is strongly involved in the development of the documentary.
CHECK THE COMPLETE LINE UP BELOW
Read more »
No comments:

Sharkwater Extinction one of my "best for fest" wins a 10.000$ cash award at DCEFF 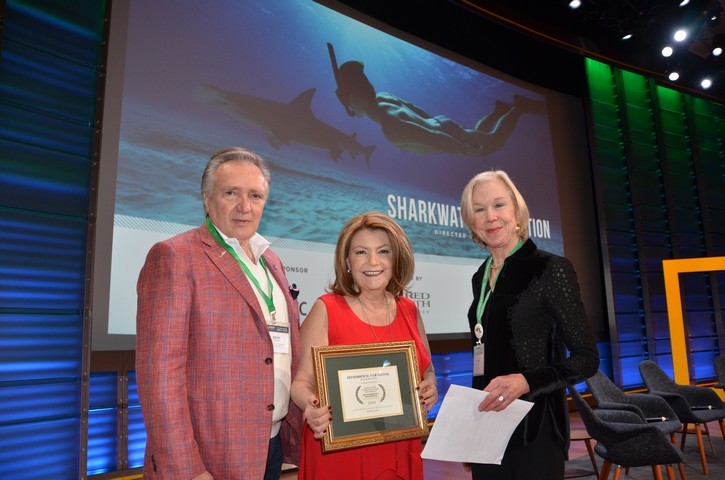 The award was handed to Rob's parents who have managed to complete the film after Rob's diving accident in the keys. 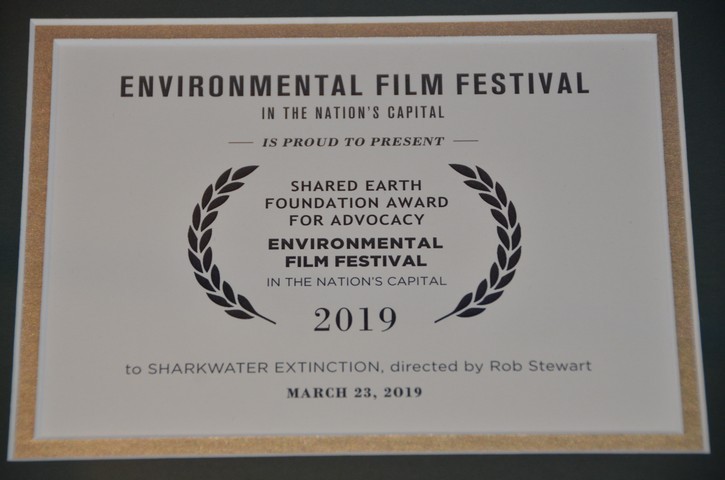