Nice words from the festival circuit! 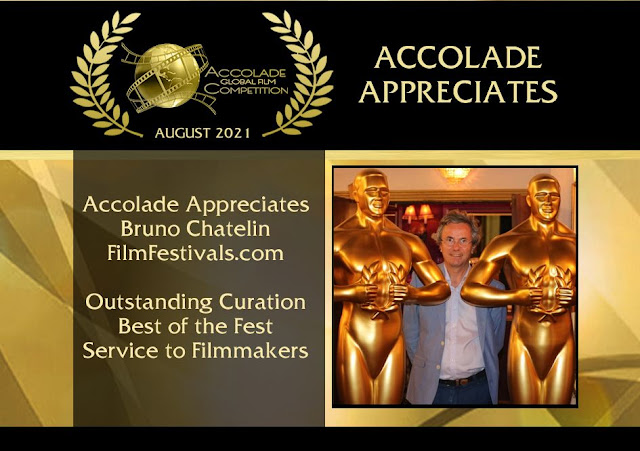 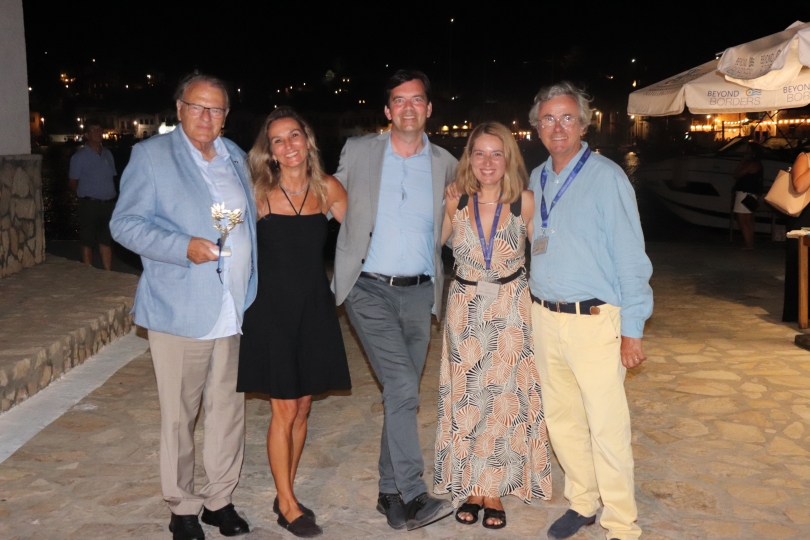 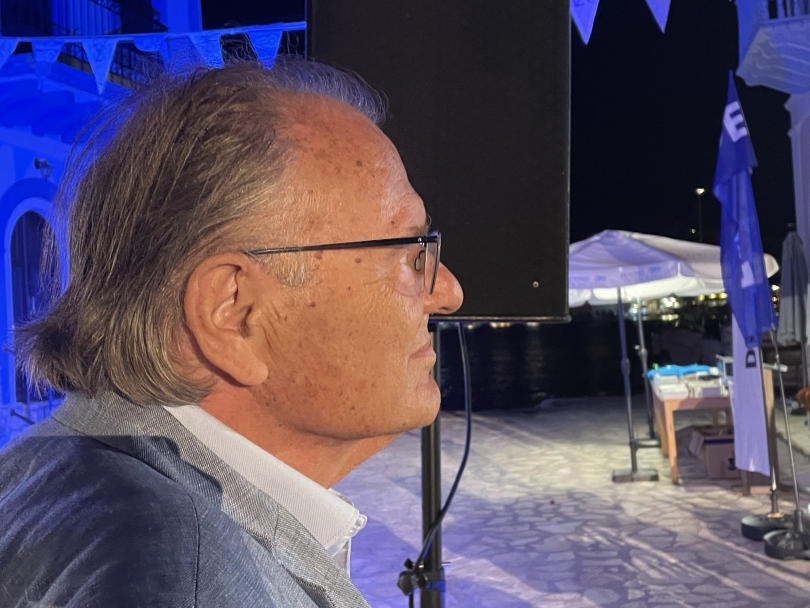 Klaus Eder (JURY PRESIDENT) was born in Augsburg, Germany in 1939. He studied German literature at Stuttgart University. He worked as a film critic from the mid 1960s, for the national radio (“Bayerischer Rundfunk”) and for several film magazines. He is the writer of many publications including books on Andrzej Wajda, Luis Bunuel, Nikita Mikhalkov and Andrei Konchalovski, Arturo Ripstein, Im Kwon-taek, and Nagisa Oshima. From 1986 to 2007 he was the programmer of the Munich International Film Festival. He has been an advisor for a variety of festivals. From 1987 he is the General Secretary of the International Federation of Film Critics (FIPRESCI). Onwards he lives and works in Munich, Germany.

Marianna Economou is a documentary film maker based in Athens, Greece. She studied anthropology, photojournalism and film production in London. She directs documentary series for the Greek TV and creative documentaries produced by Greeks and co-produced by European broadcasters such as the BBC, ARTE and YLE. Her films have participated in many international festivals. She has received awards for the following documentaries: “The School”, “My Place in the Dance”, “Please Listen to Me”, “Bells”, “Threads And Miracles”, “Twelve Neighbours”, “Food for Love” and “The Longest Run”, which was also nominated for the European Film Academy Awards in 2016. Her latest documentary, “When tomatoes met Wagner”, premiered in Berlinale and has been officially selected by more than 80 festivals worldwide (Visions du Reel, Sydney, DocBarcelona, Docaviv, Sarajevo, etc). Moreover, it was Greece’s selection for the Oscars 2020 in the foreign film category. She is a member of the European Film Academy and president of the Greek Documentary Association.

Jean-Christoph Caron is the head of the PHOENIX Documentary Department, a German public TV channel. Several of his films were nominated for national and international film awards, such as The Great Crash of Lehman Brothers (German Award for Business Journalism 2010), Death Flight Pan AM 103 (Prix Europa 2014), The Oppenheimer Files (Hesse Film Award 2018), and the Secret Life of James Bond which received a special screening movie premiere at the Filmfestival of Cologne 2020. His latest creative work focuses on serialized documentary formats including The Body Language of the Powerful (phoenix 2017- 2019) and What If…? a doc series on alternative history (phoenix 2017-2020). Jean-Christoph especially loves docs that provide lessons from history and science or deeper analyses of the world of politics. Currently he is working on a documentary on the Cretan resistance and on German war crimes in Crete.

Maro Anastopoulou is a film director based in Athens. She directs featurelength documentaries and episodes for documentary series on behalf of ERT and Vouli Channel. She works as a director at events and conferences while she has taught screenwriting and directing in public and private schools in Athens. Photographs and articles of hers have been published in Greek press. She was awarded an International Federation of Film Critics (FIPRESCI) prize at the 18th International Documentary Film Festival in Thessaloniki. She has won the Best Director and Best Feature Film Awards at the 5th International Documentary Festival of Ierapetra/Crete and also received the PRIX GRECDOC D’ OR at (GrecDoc), Paris - Edition 2020 for her first full-length documentary, Whispers of the Sky. She recently completed her second featurelength documentary “1,000 square meters of time” and is currently preparing a series of documentaries on Athens. 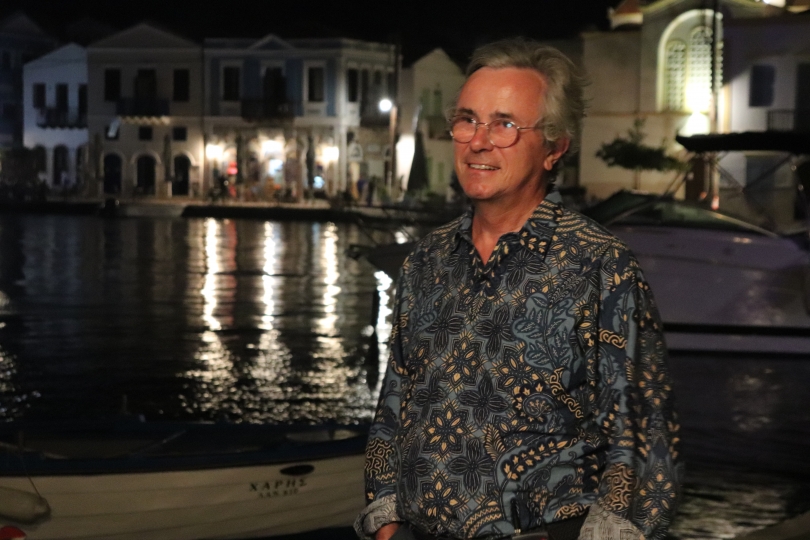 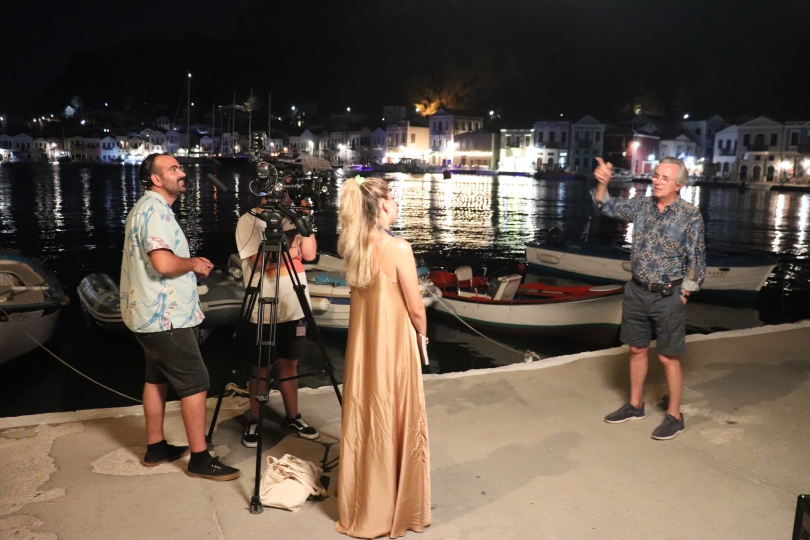 Bruno Chatelin is a graduate of HEC French Business School. His career began in the marketing field with the largest international advertising agencies such as Publicis, DMM Masius and JWT. Later on he became a distributor for Sony, 20th Century Fox and several other major international companies. He has launched over 200 films and has worked closely with the most amazing talents. He is cofounder of filmfestivals.com in 2000, an international web portal for the film fest circuit, running a database of 200.000 professional film subscribers. He runs a boutique marketing consultancy Major Buz Factory and also serves as Festival Agent, curating a lineup of Best For Fests which helps with marketing guidance navigating the festival circuit. Bruno is a voting member of Cesar, the European Film Awards and he regularly serves as jury member in many international festivals.
No comments:

Three films were selected from my line up of best for fests at The 5th Annual Festival of Cinema NYC. 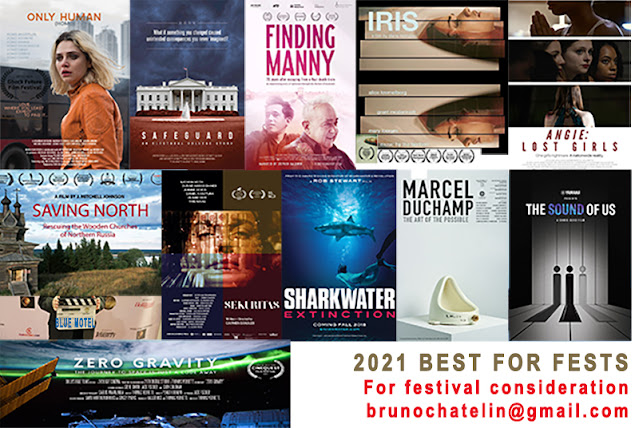 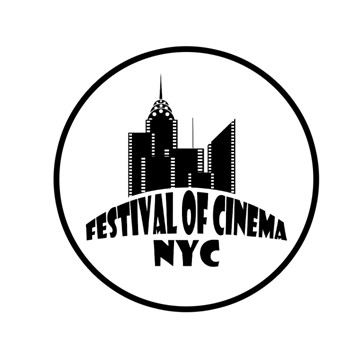 After escaping from a sex trafficking ring, one teenage girl struggles to reconnect with herself and her family after her ordeal. Ultimately, in order to find herself and rescue her helpless friends, she must confront her own fears and help lead the police to her traffickers - no matter the cost.

What is Man? HOMO shows six faces, six phases in cleverly-connected, blackly comic episodes as desperate characters meet unwittingly in a modern metropole in the eternal search for the means to survive, and find some kind of love.

This timely and urgent new public affairs documentary examines the U.S. electoral college system. The film avoids any partisan bickering to ask the questions: How does it work? What happens if we change the rules? Is democracy just “two wolves and a lamb voting on what’s for dinner?” or can a democratic system be designed to protect minority rights?
No comments: