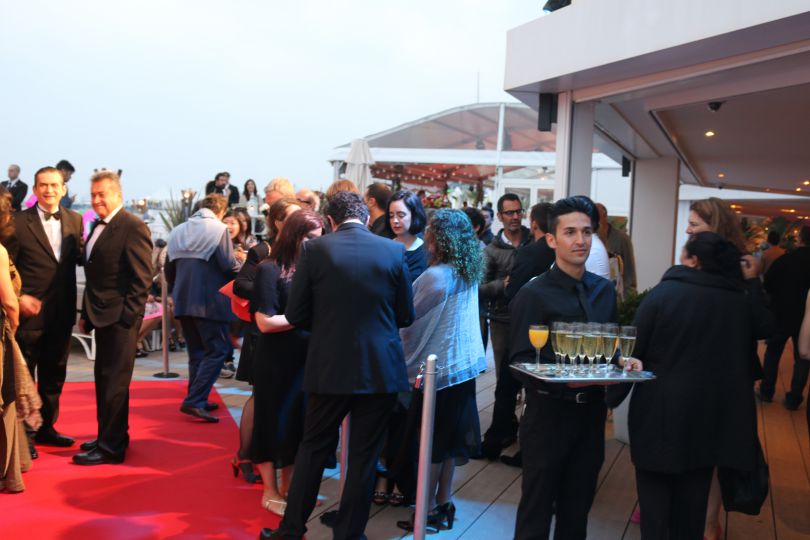 I am proud to share with the festival community and our network these amazing films which I have selected for festival consideration. They are part of our 'Ones To Watch' section. And I believe each of them has a story that can change the way we see life and will resonate on the circuit. 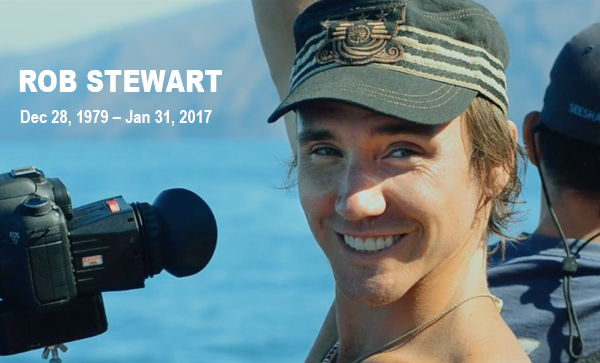 January 31st marked the day three years ago when the world lost celebrated filmmaker and biologist Rob Stewart during a tragic scuba diving accident.
Rob was a Hero; an activist for the sharks and an advocate for the oceans; a friend to many, brother, son, uncle, yogi and a client in my BEST FOR FESTS label since 2012. I miss our phone conversations and the hundreds of festival wins we brought for his films.