A toast to our partners Winston Baker 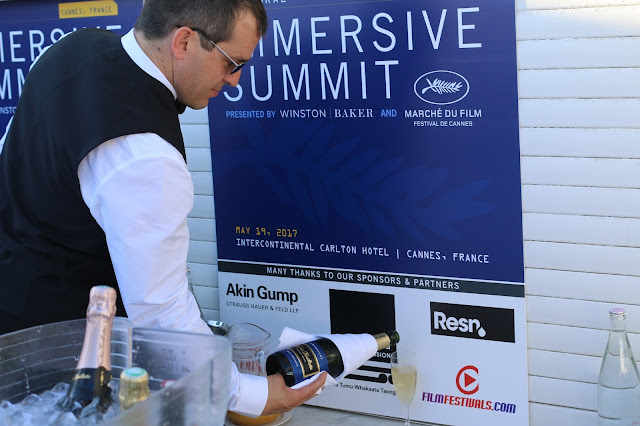 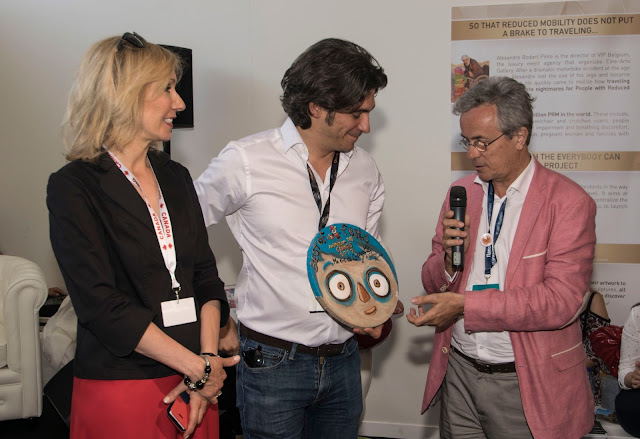 The objective of the Animation Day in Cannes is to facilitate the promotion of Animation during the Cannes Film Festival which does not traditionally offer a window for animators besides the likes of Pixar or Disney.


Animaze – Le Miaff and filmfestivals.com decided in 2015 to take on this mission and provide a place for networking, fun, and promotion.


In 2017 ADIC returned stronger, offering a comprehensive line up from 110 submitted shorts, features, VR projects and scripts with a final selection of 29 shorts and features (Animaze Daze in Cannes competition) to 320 registered professionals in animation including 56 Buyers, 87 media... 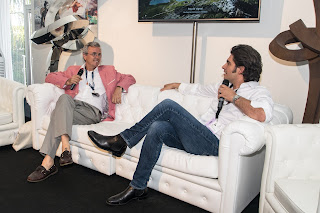 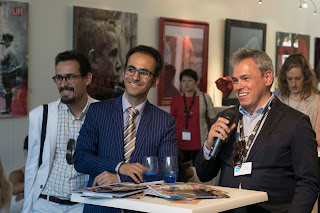 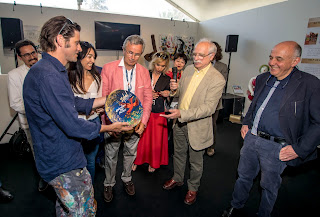 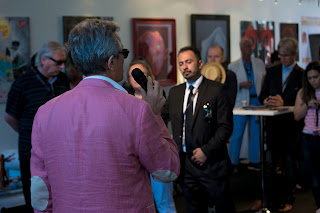 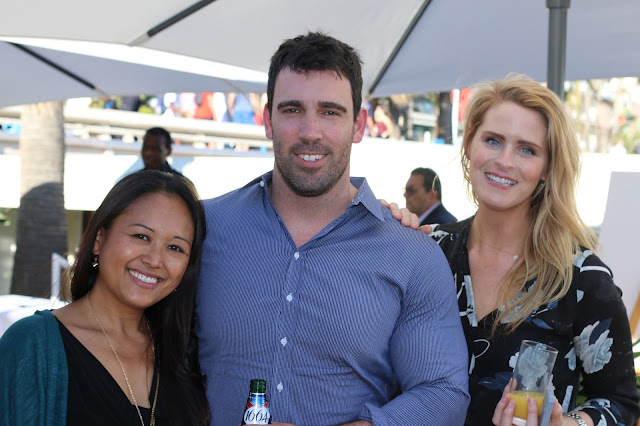 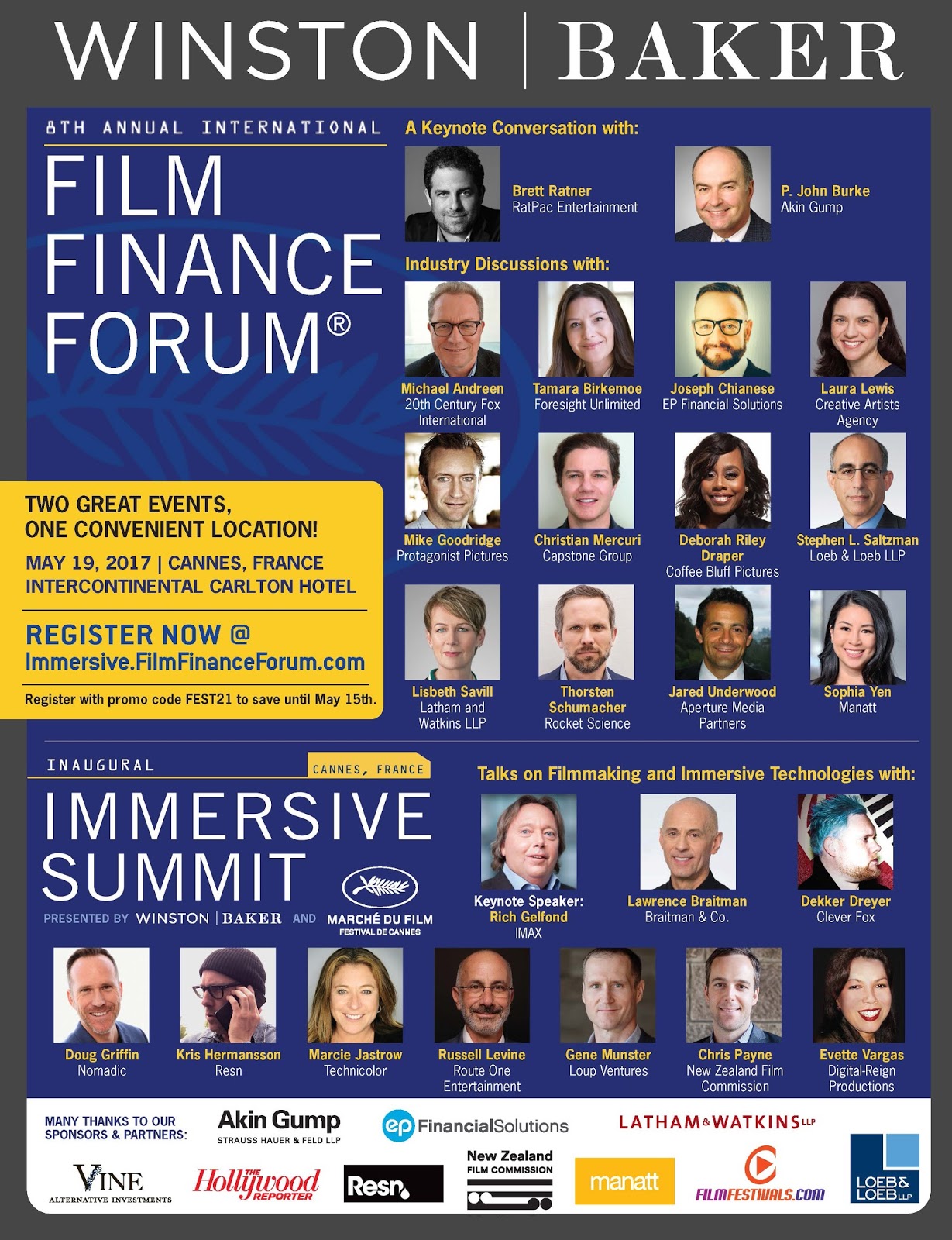 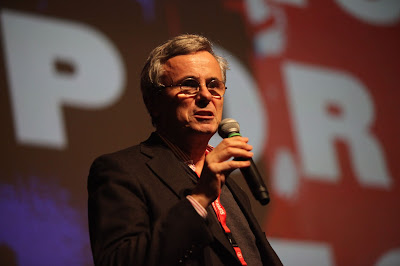 A very moving moment in Porto. The director of The Evil Within passed away in 2015. The producers worked on his legacy to finalise his dream (nightmares in fact) and I helped organize the world premiere in competition with a video speech fromMicahel Luceri from LA.
The film received Best aactor Award for Frederic Koehler
No comments: