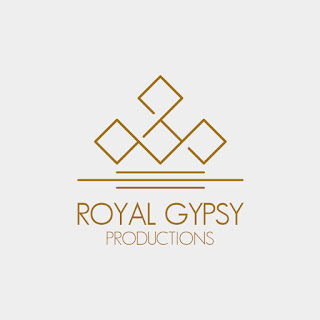 In the presence of Michele Laroque and Caterina Murino, France Berthou and Ysé Brisson will be in Cannes to present their new Paris-based company Royal Gypsy Productions, as well as an overview of their first projects. 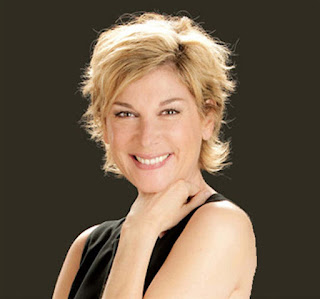 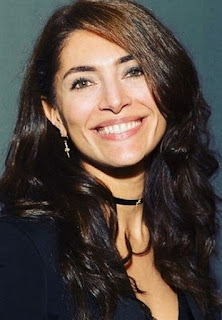 
Berthou was CEO of Sofracima, a French production company that produced over 90 movies, shorts and documentaries, and she also founded two international film festivals. Brisson is the co-founder of Tribes Entertainment (Canada) and Storia Productions (UK), and recently launched the Festival Droits des Femmes & Cinéma in Paris, promoting gender equality and the empowerment of women through Film.

Underlining their goal to quickly expand their business to global markets through the creation of a quality portfolio, they will be presenting three international co-productions that they are developing in collaboration with MCDLR Productions (France), Penned Pictures (Germany), Impertinent Films (France), Aquatinter Films (Canada), Borrowed Light Films (Canada) and Hawkeye Pictures (Canada). 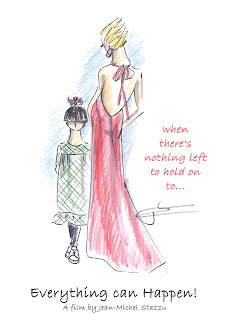 Among the projects is Jean-Michel Stazzu’s “Everything Can Happen”, slated for production in Spring 2020, with Michele Laroque and Caterina Murino attached. A French/German/Italian co-production, set against the backdrop of the refugee crisis in Southern Italy, the movie was written by, and will be directed by Jean-Michel Stazzu, who previously headed ICM France and worked with Christian Fechner as a producer.

Laroque will portray an actress who lives off her past reputation and struggles to cope with the precariousness of her situation, until circumstance offers her a chance to reconnect with both her past and the realities of life through a chance encounter with an orphaned refugee on the Italian Island of Lampedusa. Opposite, Murino will play the head of a refugee camp who seeks to focus international awareness on the crisis.

Laroque is represented by UBBA. Murino is repped by AS Talents.
No comments:

Three films from my best for fests selected at Bozeman Celebration

Make no mistake about this new festival; it will soon become one of the best festival experience a filmmaker can have....Imagine Montana in summer, a warm friendly and passionate festival team, great company of other filmmakers and a fabulous film line up. (including Dave Grusin, not enough time, Sharkwater Extinction and The Creepy Line)

PS rumor has it Jeff Bridegs will return for the second time and second edition. Thanks for your trust Dude!

Join us for a four-day event celebrating independent filmmaking, creative expression, and emerging and established voices. The BZN International Film Festival showcases films that educate, encourage and inspire audiences to get involved and take action to protect our planet.

Over 70 films will screen at various theaters throughout downtown Bozeman, Montana, complemented by a rich slate of Q & A sessions, panel discussions, community-wide events and parties. Additional events include the Opening Film and Reception on Thursday, Family Free Night on Saturday, and Awards Ceremony and Filmmakers Brunch on Sunday.